The Junkluggers of Southwest Las Vegas Before & After Photos 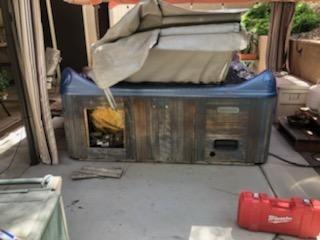 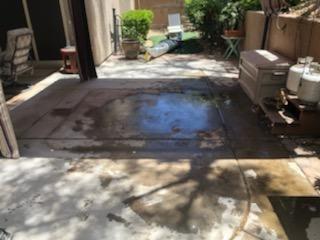 These pictures are from a job in Henderson Nevada where we removed a hot tub from a customer's backyard. 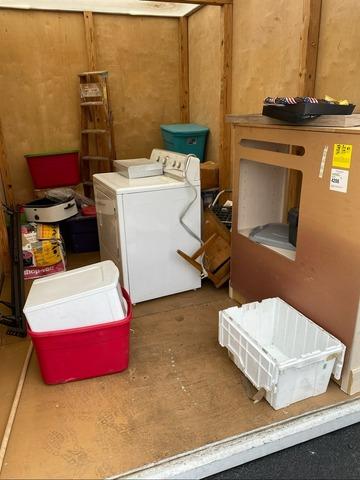 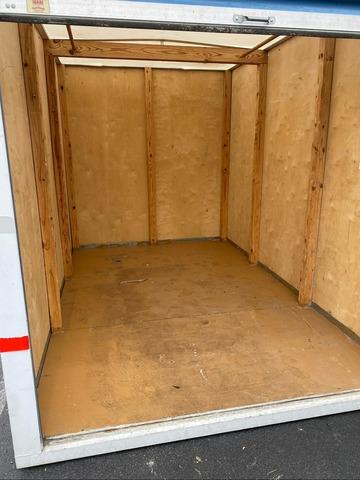 A customer called us looking for help to clear out some unwanted items from a POD she was renting. We were able to meet her on site and remove the items within the week!

Don't waste money on storage units to store items that you know that you will never use again! Call 1 (800) LUG-JUNK to have our luggers remove the unwanted items and free yourself from paying that extra bill! 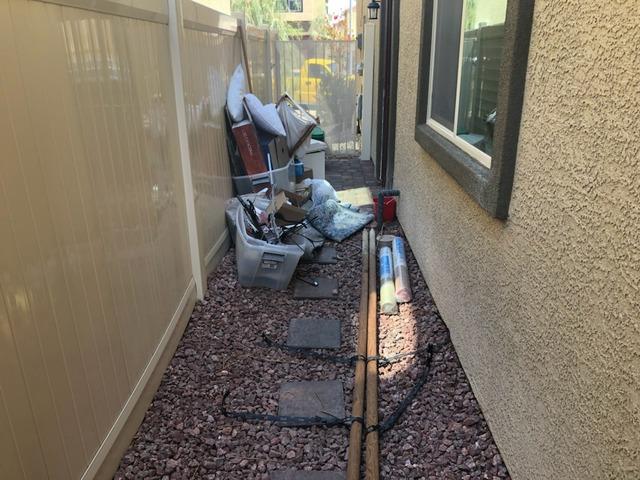 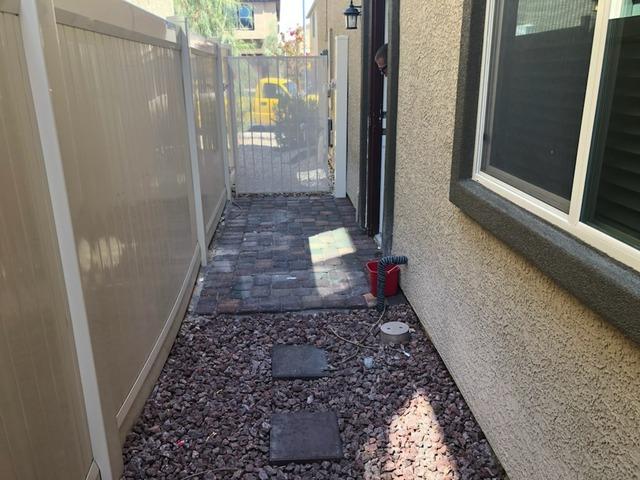 This customer from North Las Vegas called us to help clear out some unwanted items in their sideyard. They were cleaning their home of clutter and called us in to help with the sideyard. We were able to remove the items quickly so they were able to reclaim their space! 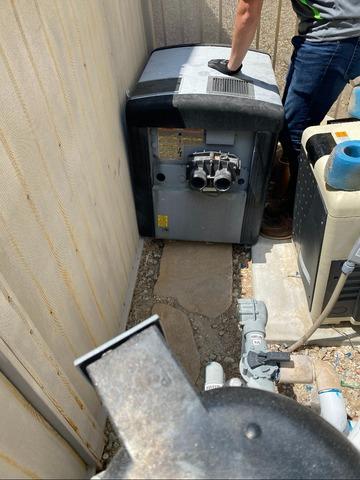 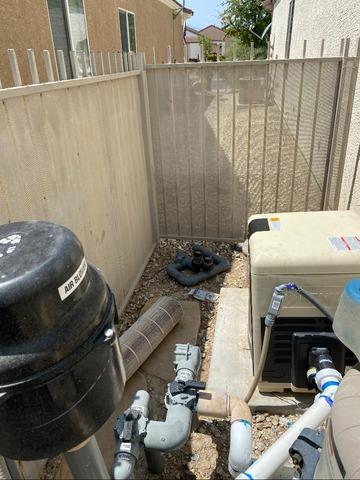 Last week we removed a pool heater from a home in North Las Vegas. The customer had a pool repair company out to replace the broken heater but they were unable to remove the old one due to the weight and where it was installed in the yard. Luckily our crews are trained to handle jobs like this so we were able to get it removed and the pool repair company could install the new one!

We serve the following areas